The search query “good news” has skyrocketed in use over the last 7 months. People have been searching for signs of hope in a sea of troubling headlines, and good news outlets have flourished as a result. According to the New York Times, John Krasinki’s Some Good News web series gained over 1 million followers and was watched by 25 million viewers in its first week on YouTube.

With a vast audience of listeners eager to have their spirits lifted, there’s no better time to share inspiring stories from around the world. The past month has seen a number of technological advancements and achievements that are sure to inspire, so read on to add a dose of positivity to your day.

A team of Nigerian-Irish teens have created an award-winning app for people whose lives are affected by dementia. Rachael Akano (16), Margaret Akano (17), and Joy Njekwe (17) developed the Memory Haven app as participants in the 12-week international competition Technovation Girls, which aims to empower young women to solve problems in their community through technology.

Memory Haven is a valuable tool for both patients and caregivers, boasting six features that target difficulty with speech, memory loss, and trouble with recognition. Users can identify and tag loved ones in uploaded photo albums, play memory games, and set reminders for daily tasks such as taking medication. Since musical memories are shown to be less affected by dementia, there’s also a feature for users to create personal playlists.

The innovative app won the competition by beating out more than 1,500 entries from across the globe. This was a huge victory for team mentor Evelyn Nomayo, who is the founder of Phase Innovate and an advocate for underrepresented groups in the tech world, such as women of colour. Memory Haven was inspired by Nomayo’s own experiences with her mother’s dementia, which the team of teenage girls then translated and developed into the app’s targeted functions. The Memory Haven app is set to launch in app stores soon, so keep an eye out!

Solar power is now a widely used renewable energy source around the world. This is thanks to the major solar energy boom that has taken place over the last few years, resulting in the installation of nearly 1.5 million solar panels in the US alone in 2018. According to the International Renewable Energy Act, this high success rate could lead to a waste management problem—a projected 8 million metric tons of e-waste by the next decade. Luckily, solar energy companies are beginning to face this potential issue head on.

Solar panel manufacturer First Solar has developed custom technology to facilitate the recycling of its products. This process allows for a 90% recovery rate of materials, including highly valuable silicon, and prevents toxic elements like lead from leaching into the environment. First Solar’s circular approach extends the life of a solar panel from 40 years to a whopping 1,200, which would lead to a monumental reduction in landfill e-waste. 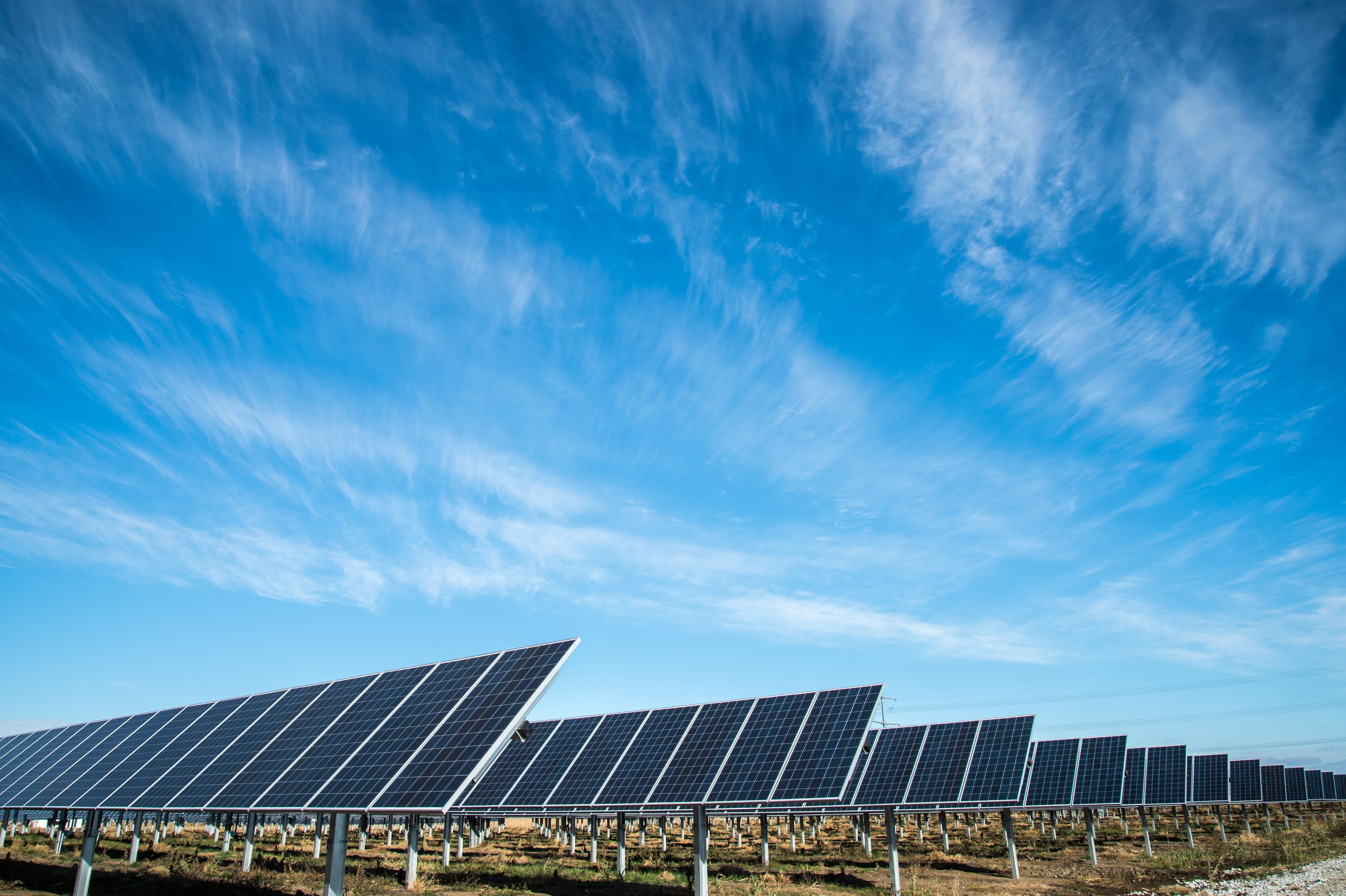 The Brown University School of Public Health has found a solution to the problem of elder long-term care residents getting inadequate sleep. In a study conducted at the ACC Care Centre in Sacramento, California, results showed that the use of tuned LED lighting reduced the number of residents’ sleep disturbances in half. Tuned lighting mimics natural light as it changes throughout the day, and natural light has been proven to positively influence circadian rhythm—an important factor in a good night’s rest. Study findings were published in the 2020 issue of Seniors Housing and Care Journal and will have a major impact on the consideration of lighting options in long-term care facilities moving forward.

Nursing home residents often fall asleep throughout the day and experience periods of wakefulness at night. Interior lighting in these facilities hasn’t accommodated this kind of fluid sleeping pattern in the past, with previous research revealing that residents find the lighting too dim during the day and too bright at nighttime. The cost of tuned lighting systems has decreased dramatically since launching on the market in 2014, making their installation in long-term care facilities an affordable, low-risk investment with high-impact benefits. Better sleep positively influences the health of residents and their roommates, as good sleep hygiene lowers rates of depression and frailty.

Good News is Good for You (and Your Team).

How are you feeling after consuming some good news? Making a concerted effort to engage in positive news stories and sharing them with your loved ones or coworkers can have a significant impact on your wellbeing. As a manager or leader, the positive impact of prioritizing the discussion of good news will ripple through your organization.

The MIT Sloan Management Review reports that study participants were 18% more optimistic and 32% less anxious when good news was disseminated in the workplace. Managers can facilitate this by designating time in the workweek to discuss positive stories as a team, or create digital channels exclusively for sharing good news that is meaningful to each employee. Circulating wellness-based resources is a welcome addition, too, such as information on how to create a balanced work-from-home schedule. Technology like employee scheduling software can help you set aside time in your staff’s schedules to reflect on good news related to your industry, or facilitate positive discussions and check in on the wellbeing of your employees using direct messaging.

What good news has inspired you lately? Let us know in the comments below!

Want to up your employee shift scheduling game?